Winston Churchill is often credited for the first "Black Dog", referring to his depression. Sitting on his lap, it haunted him. It followed him wherever he went, But, it's presence goes way back.

English writer Samuel Johnson became famous for the phrase after recording it in a letter to a friend, “… What will you do to keep away the black dog that worries you at home”.

In German Renaissance artist, Albrecht Durer's depiction "Melancholia", 1514, a dog lays at the feet of the angel

Its associations with depression are in the poetry of Roman poet Horace (c. 40BC) and Appollonius (c. 1st century AD).

In 2021 I crochet my Black Dog using 100% Australian wool, with a leather collar.

In English folklore (16th century) the black dog is associated with the devil. Concepts of “darkness” mingle with the fear of melancholy, disease, and death. 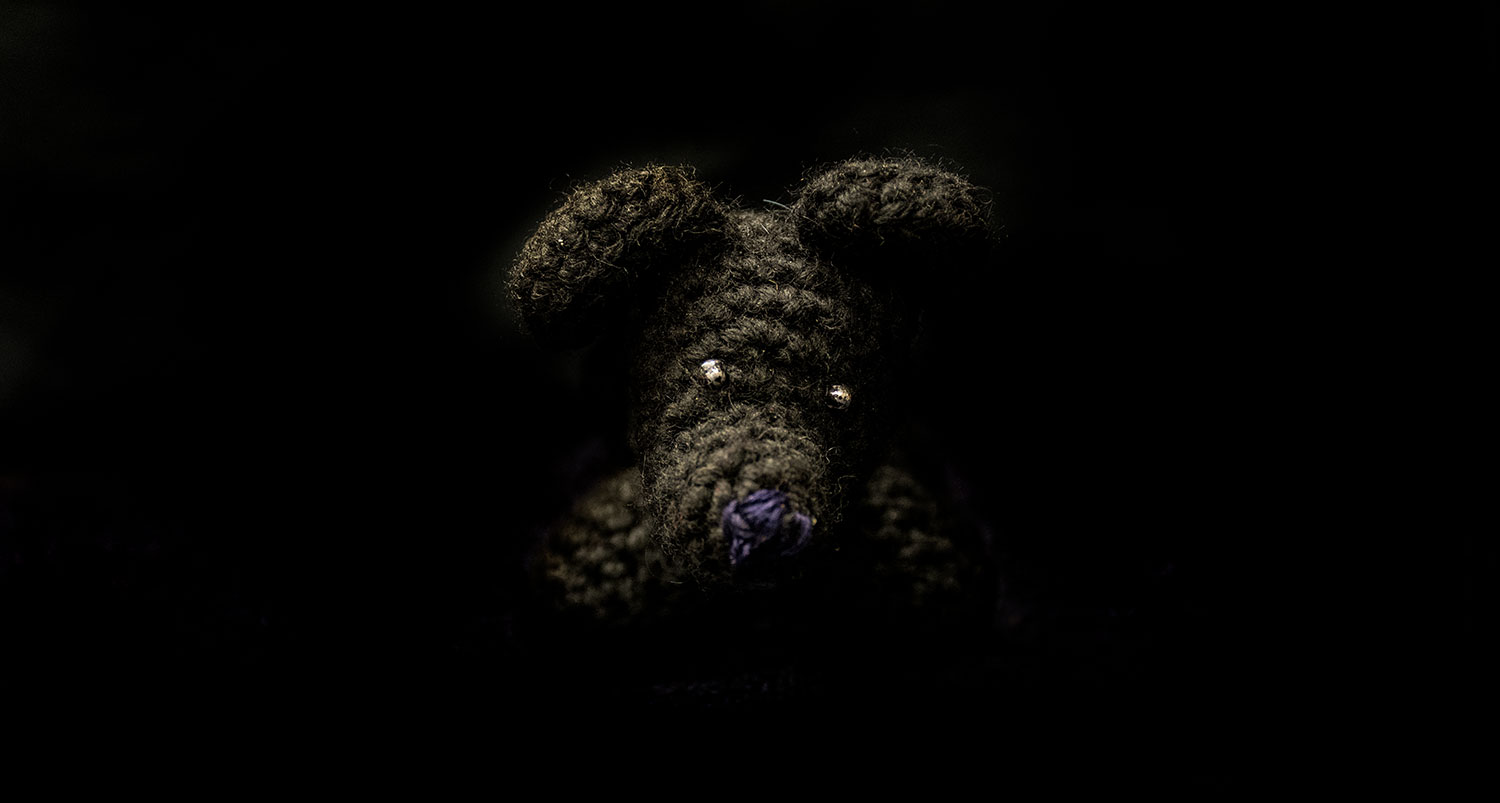 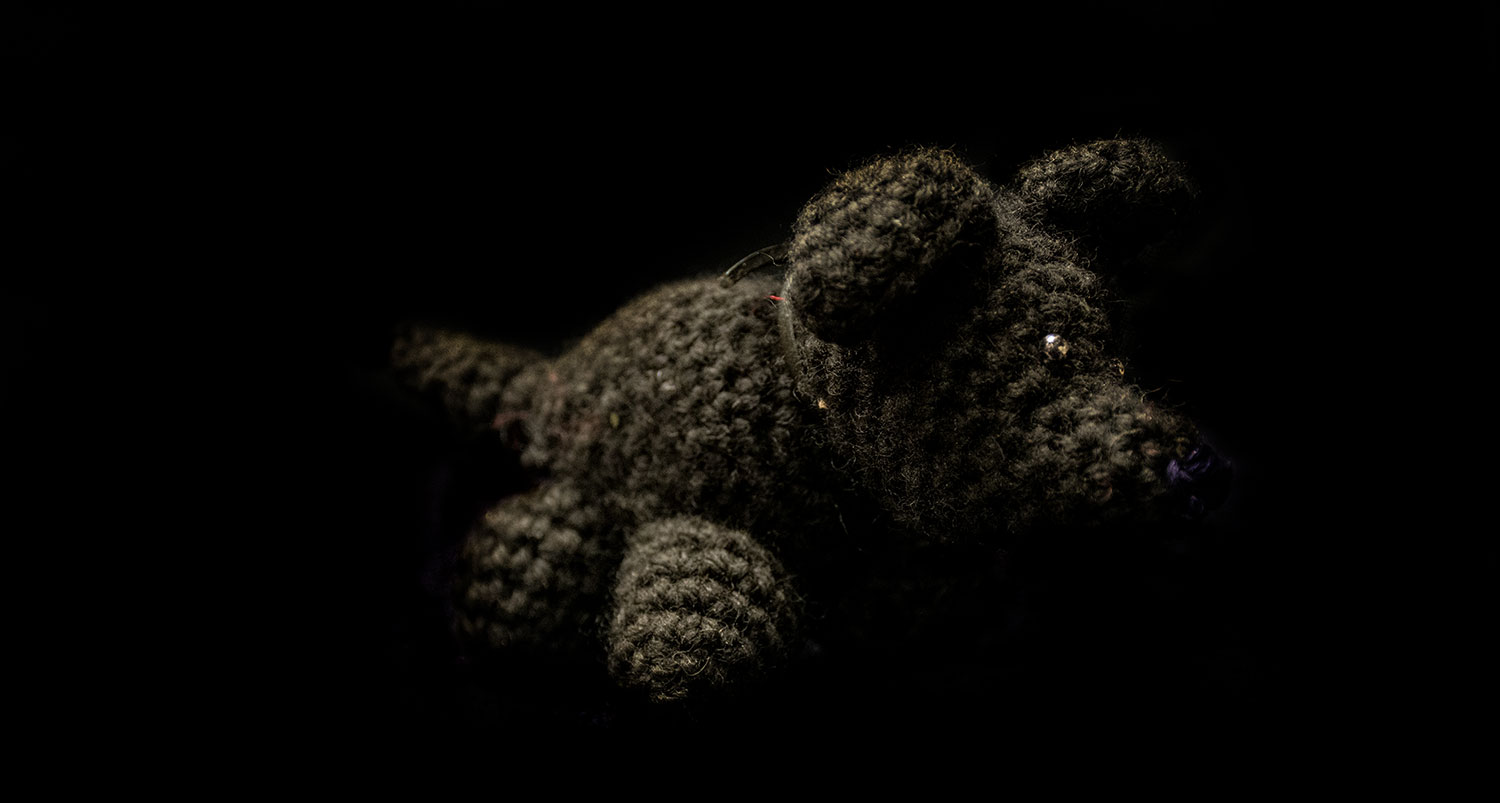 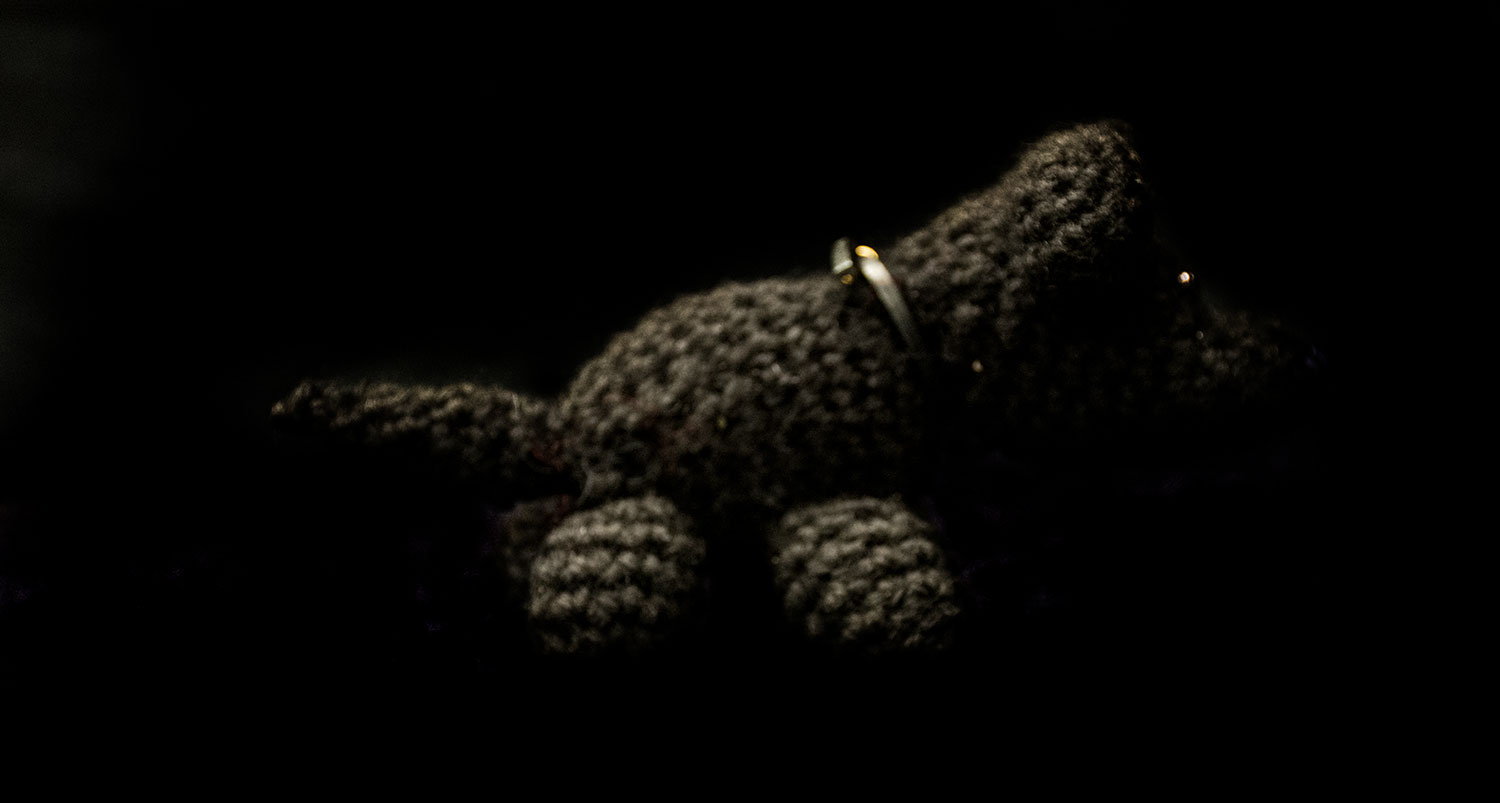 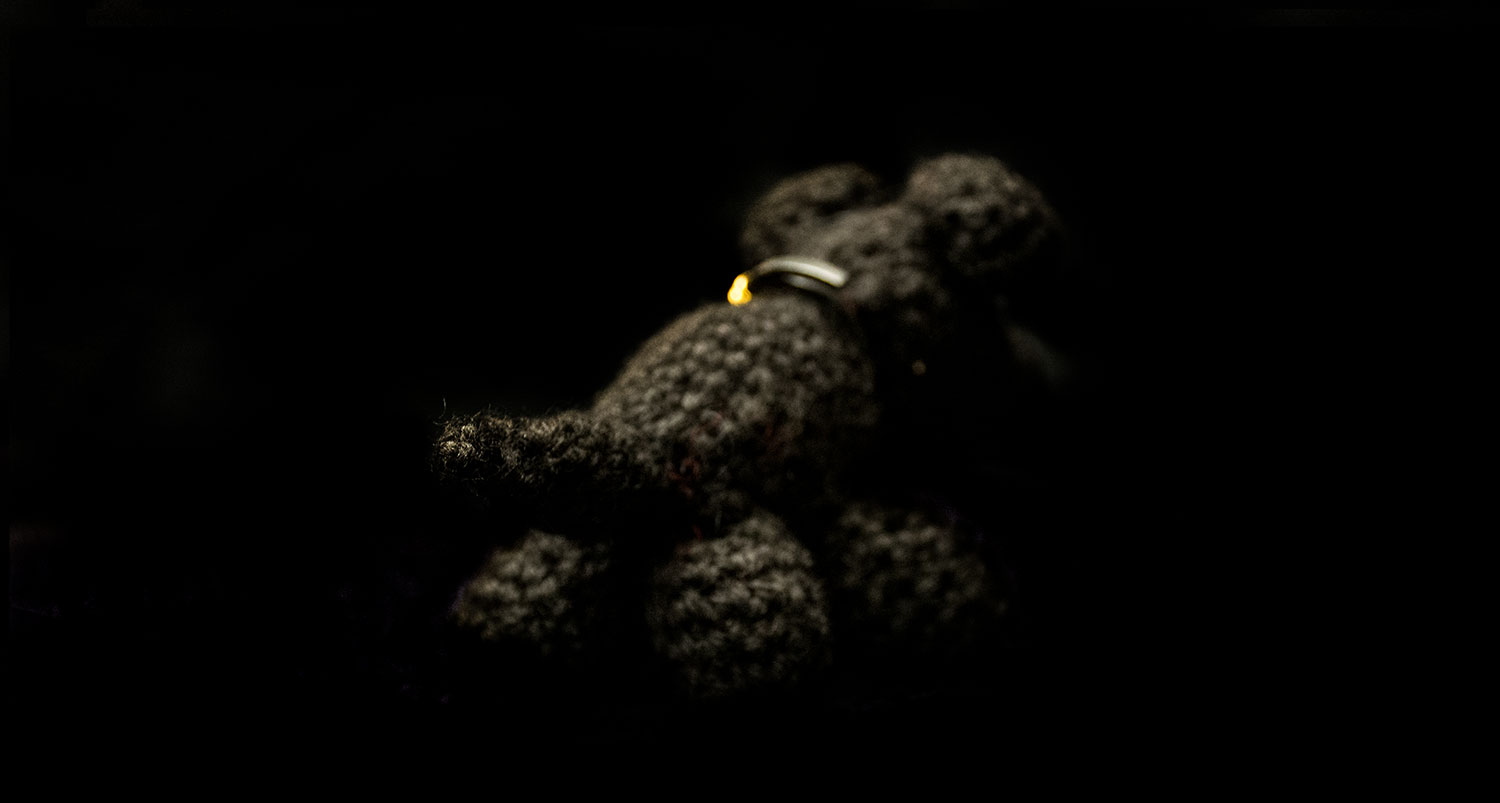 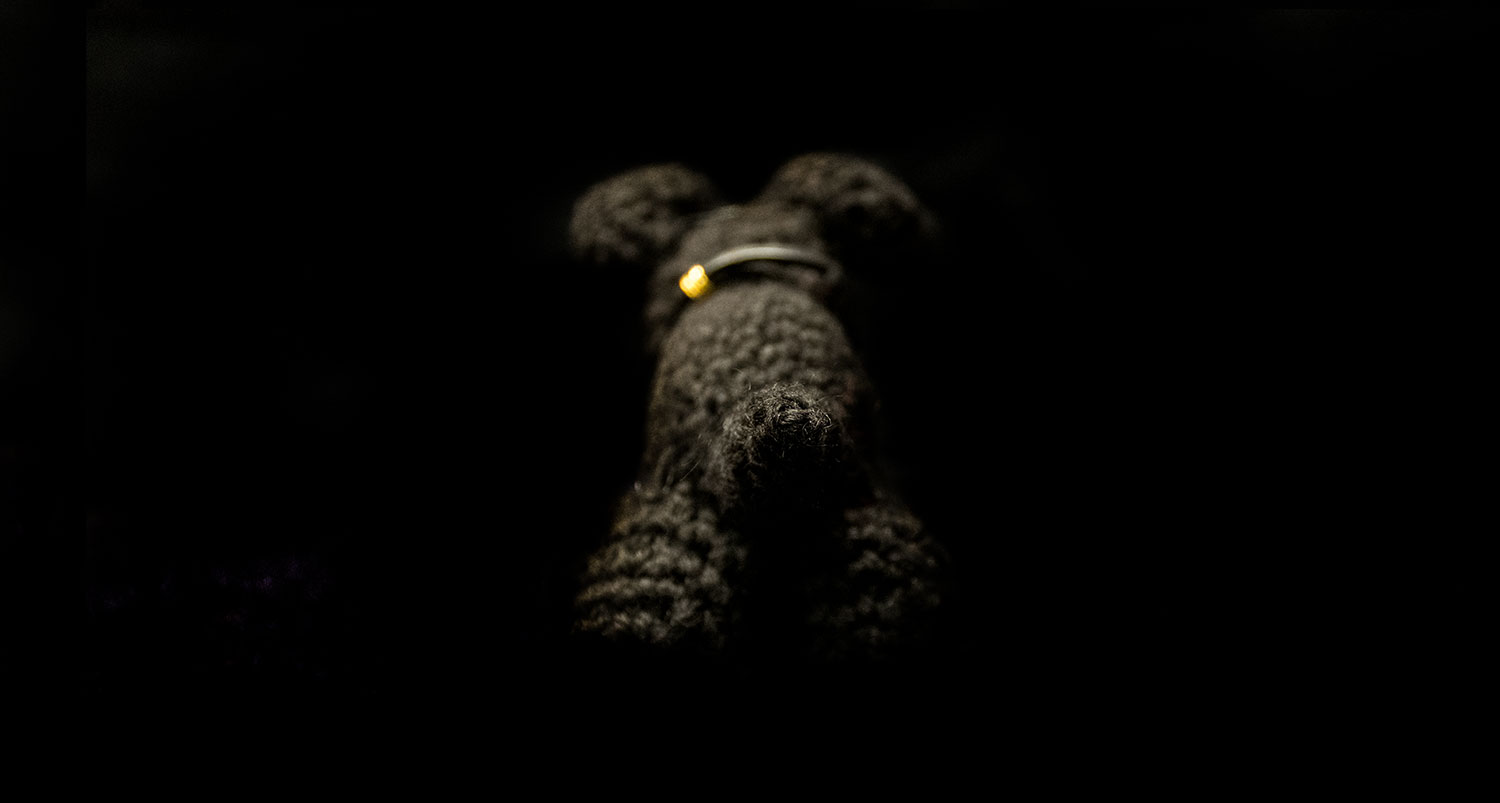 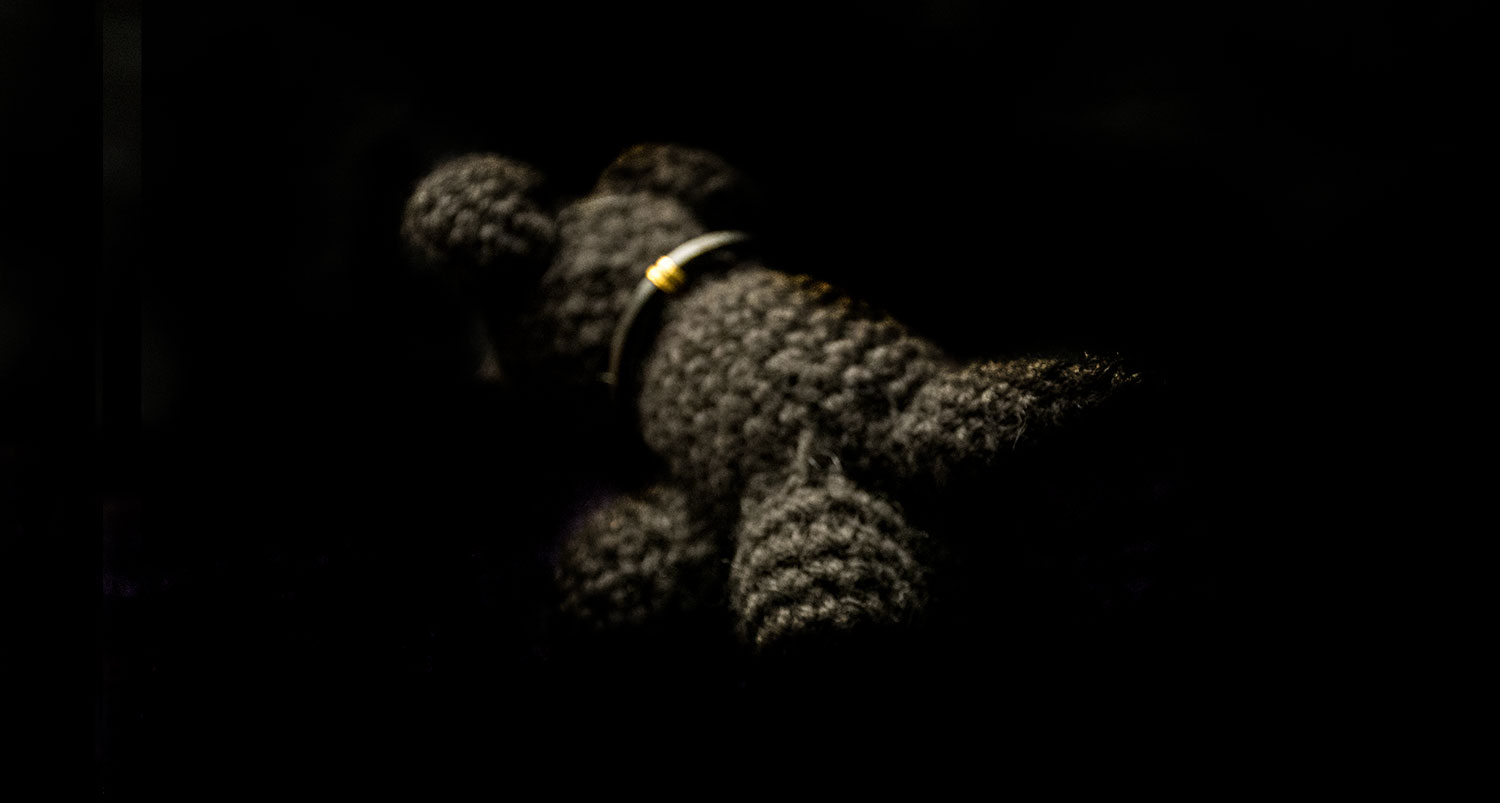 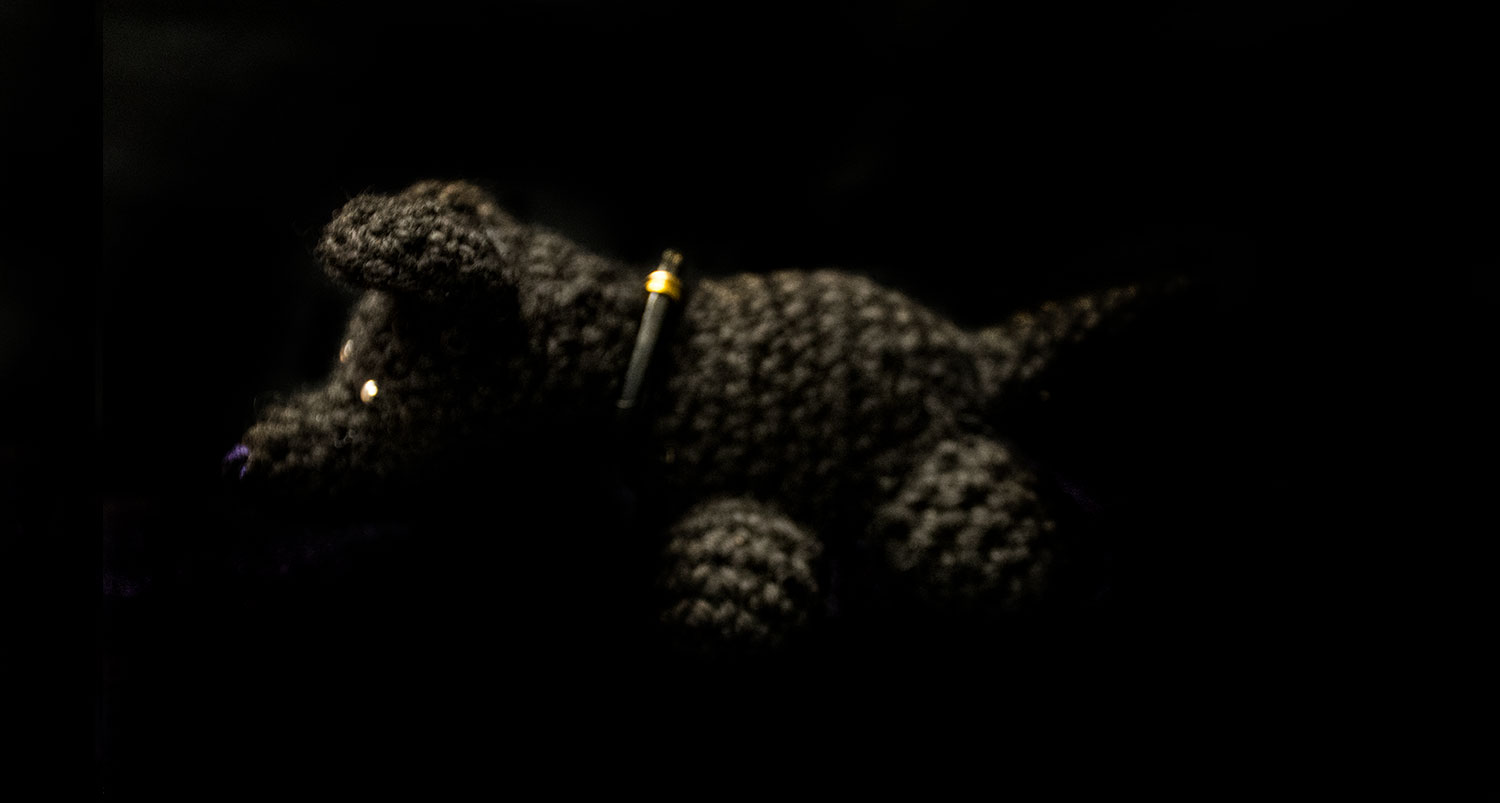 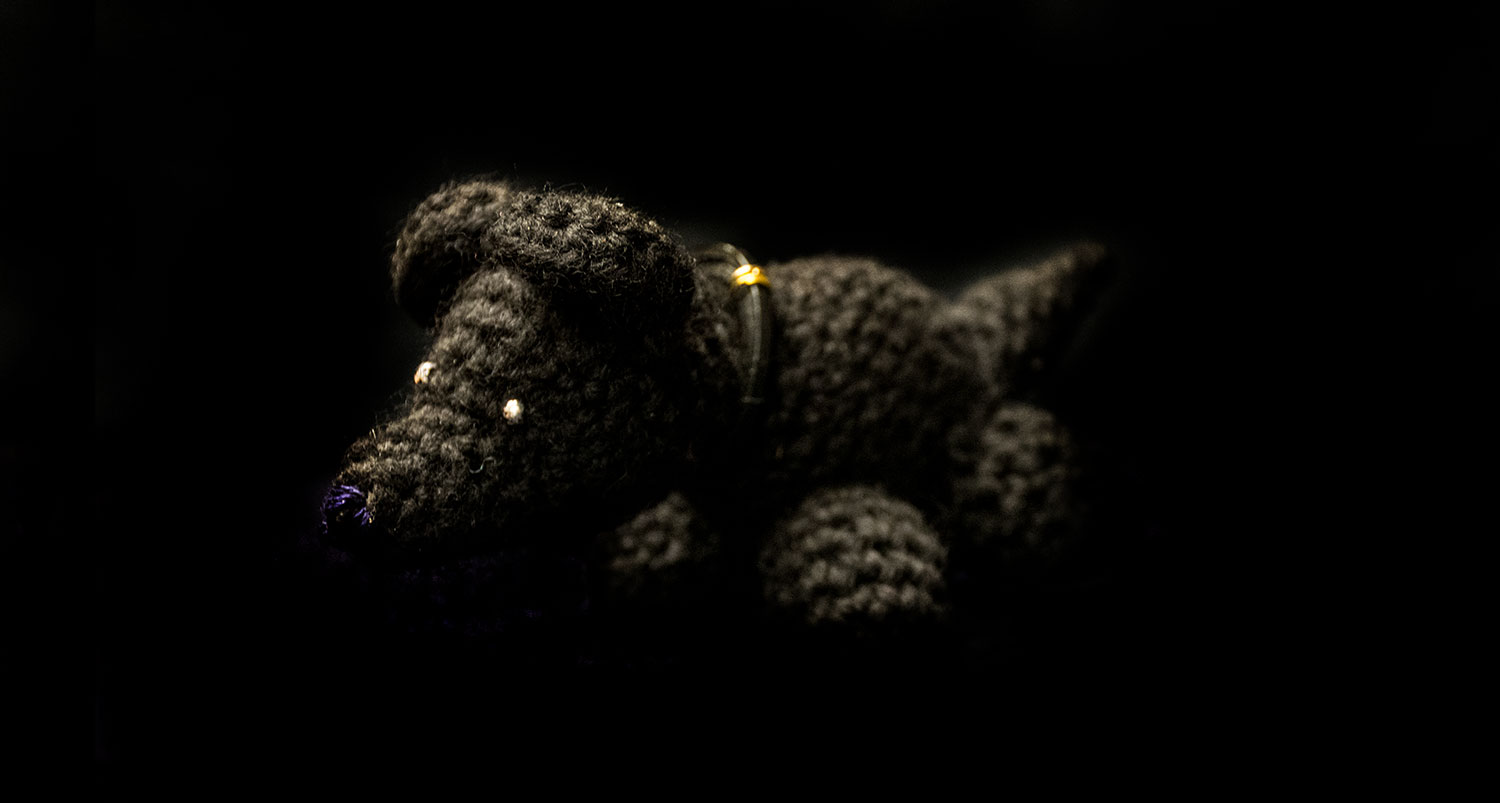 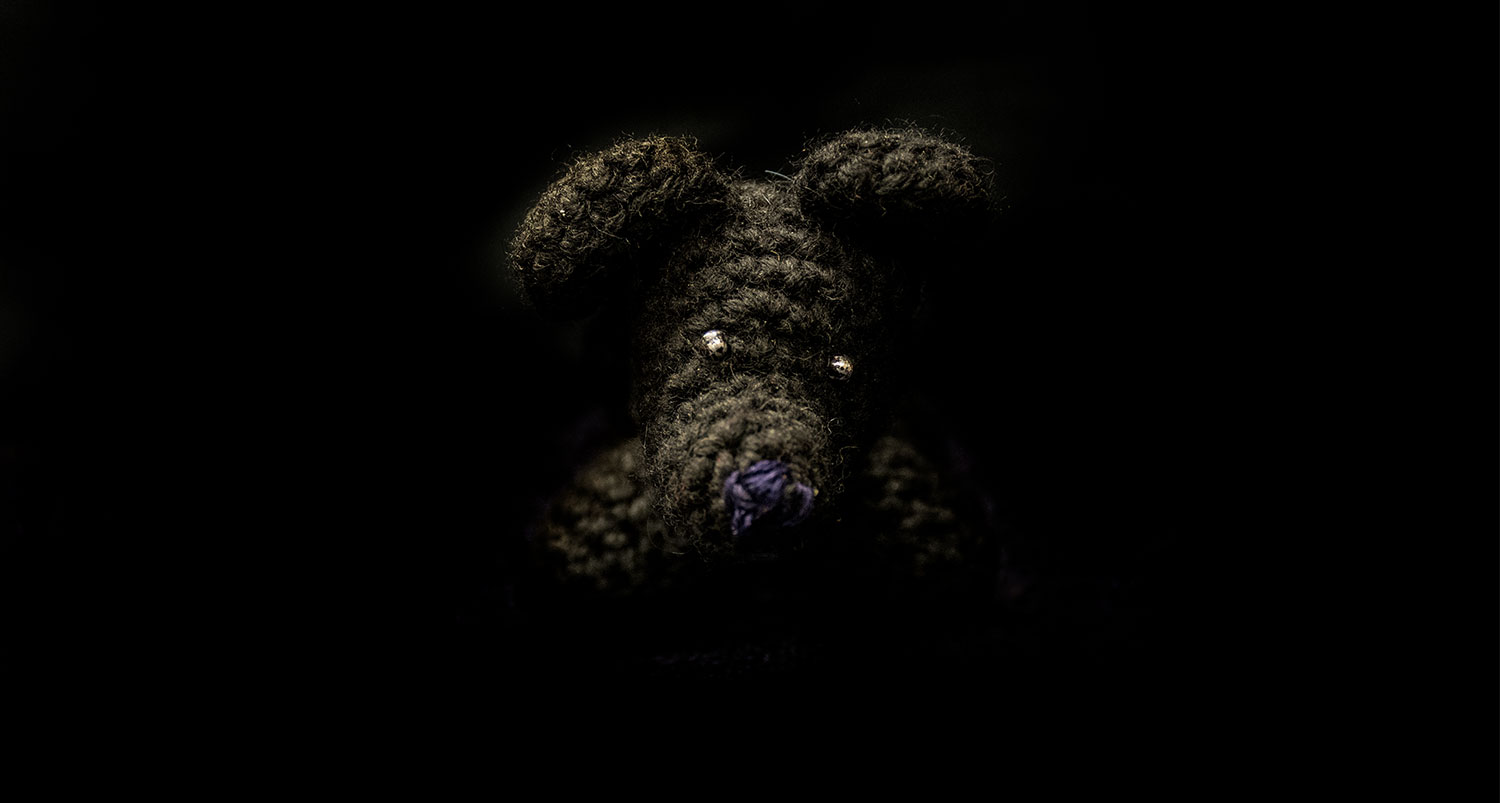 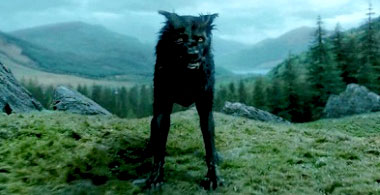 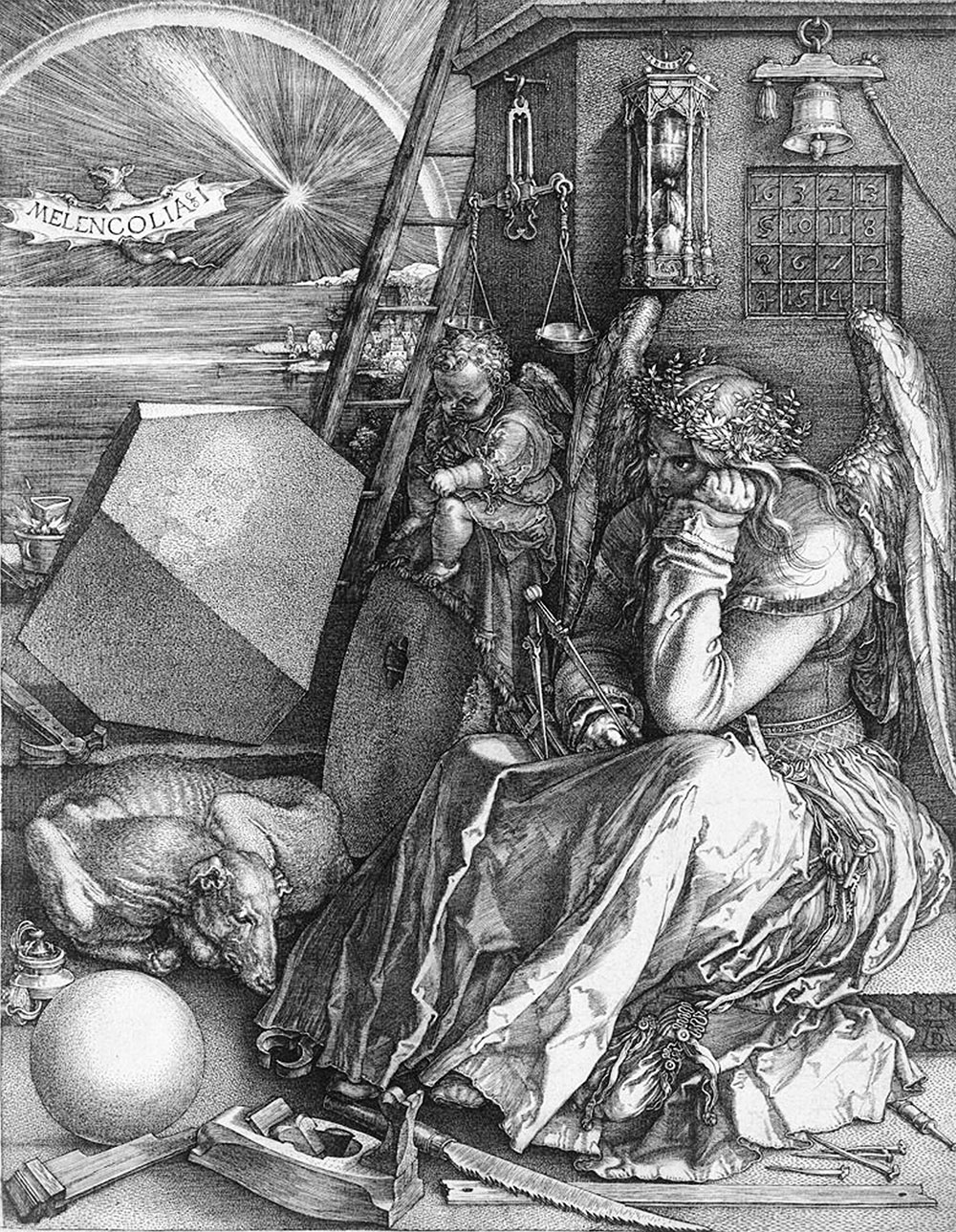 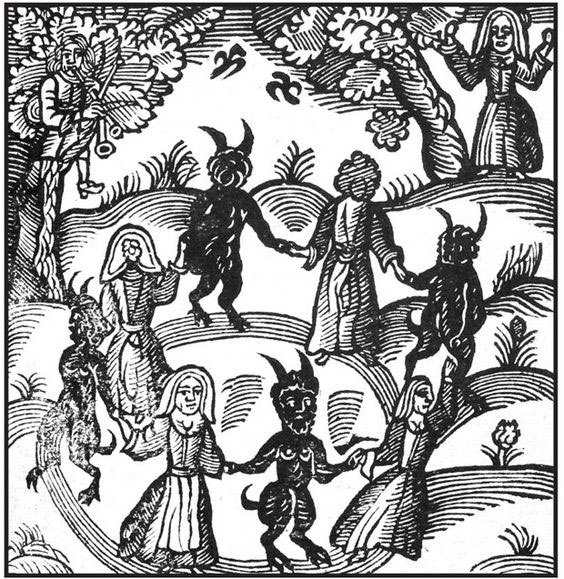 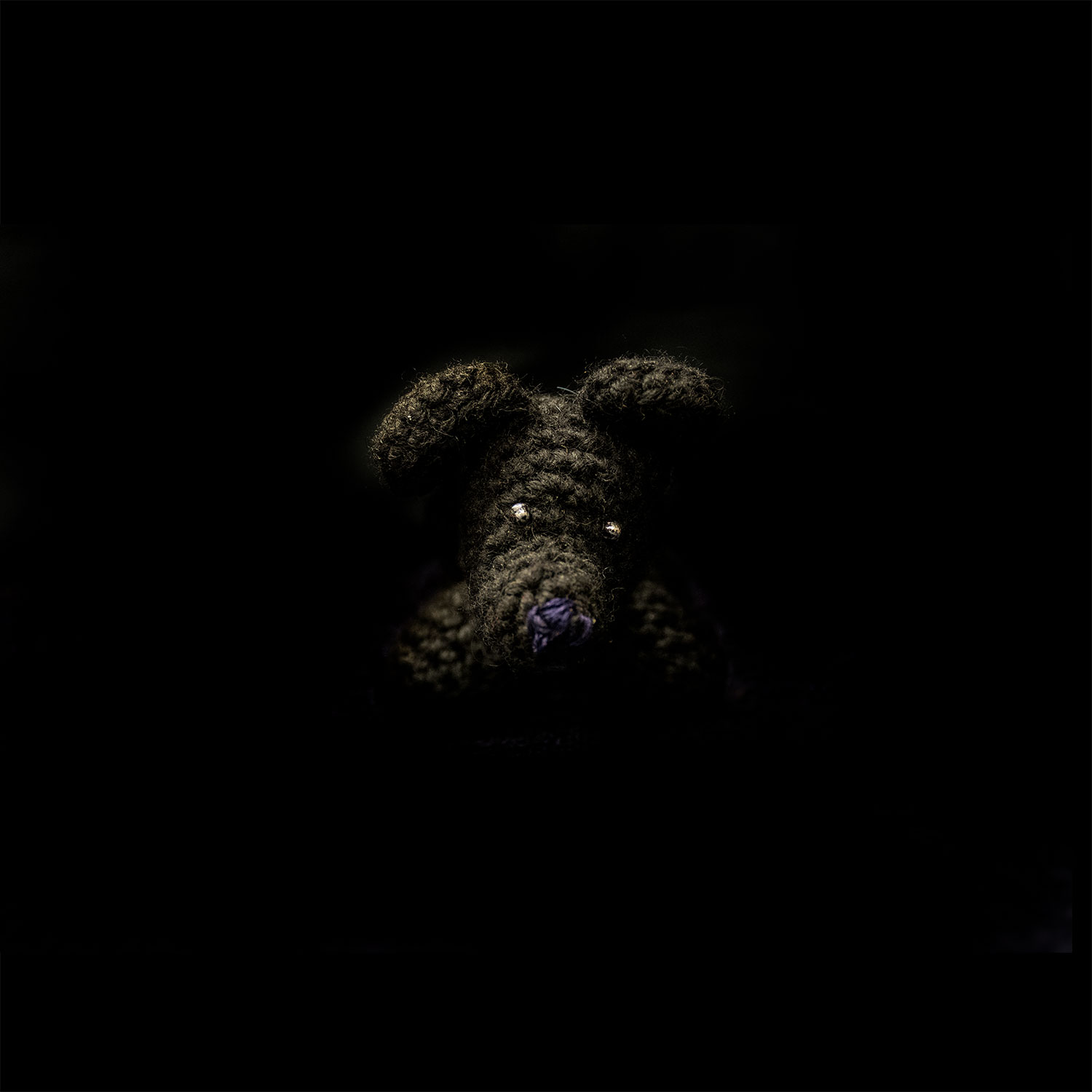 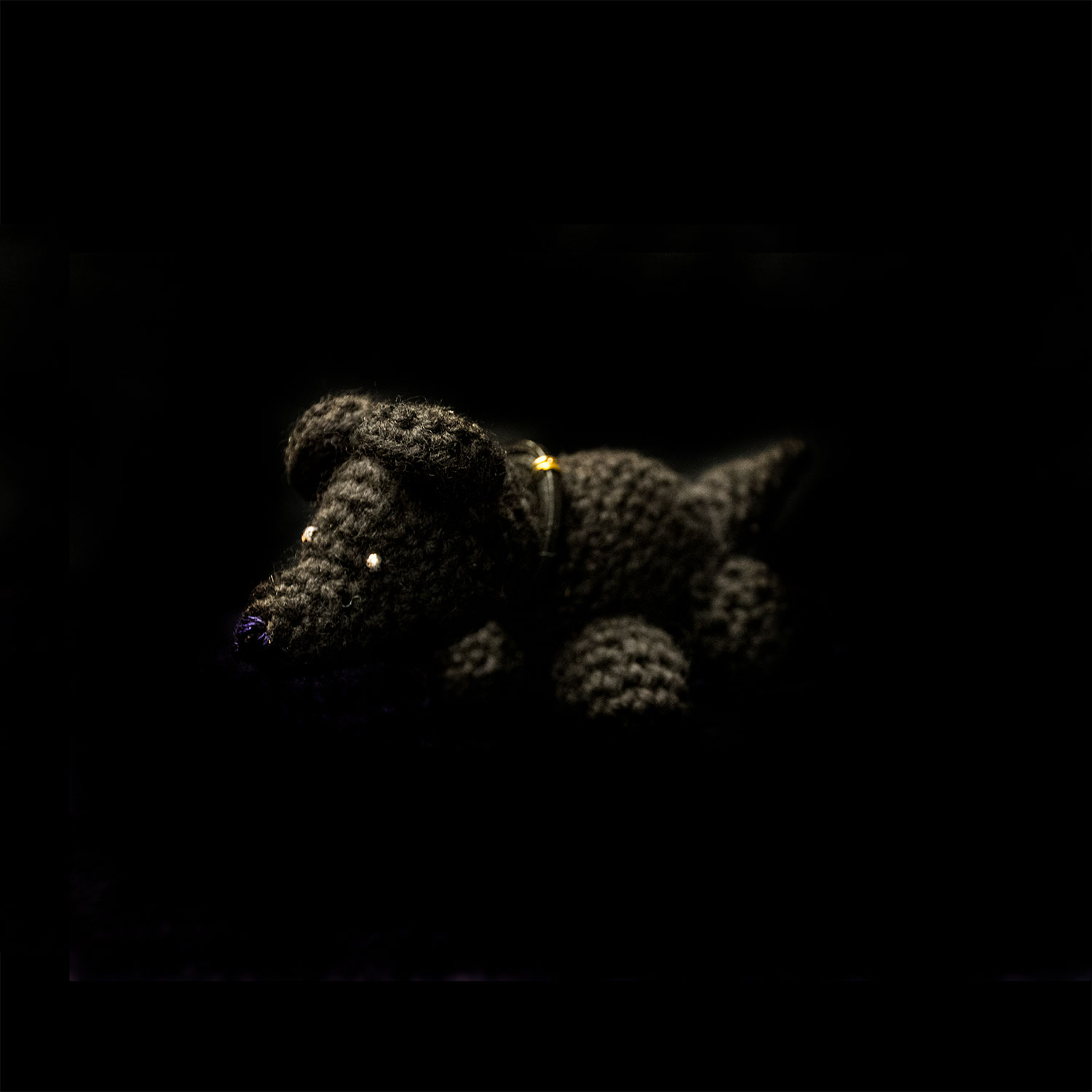 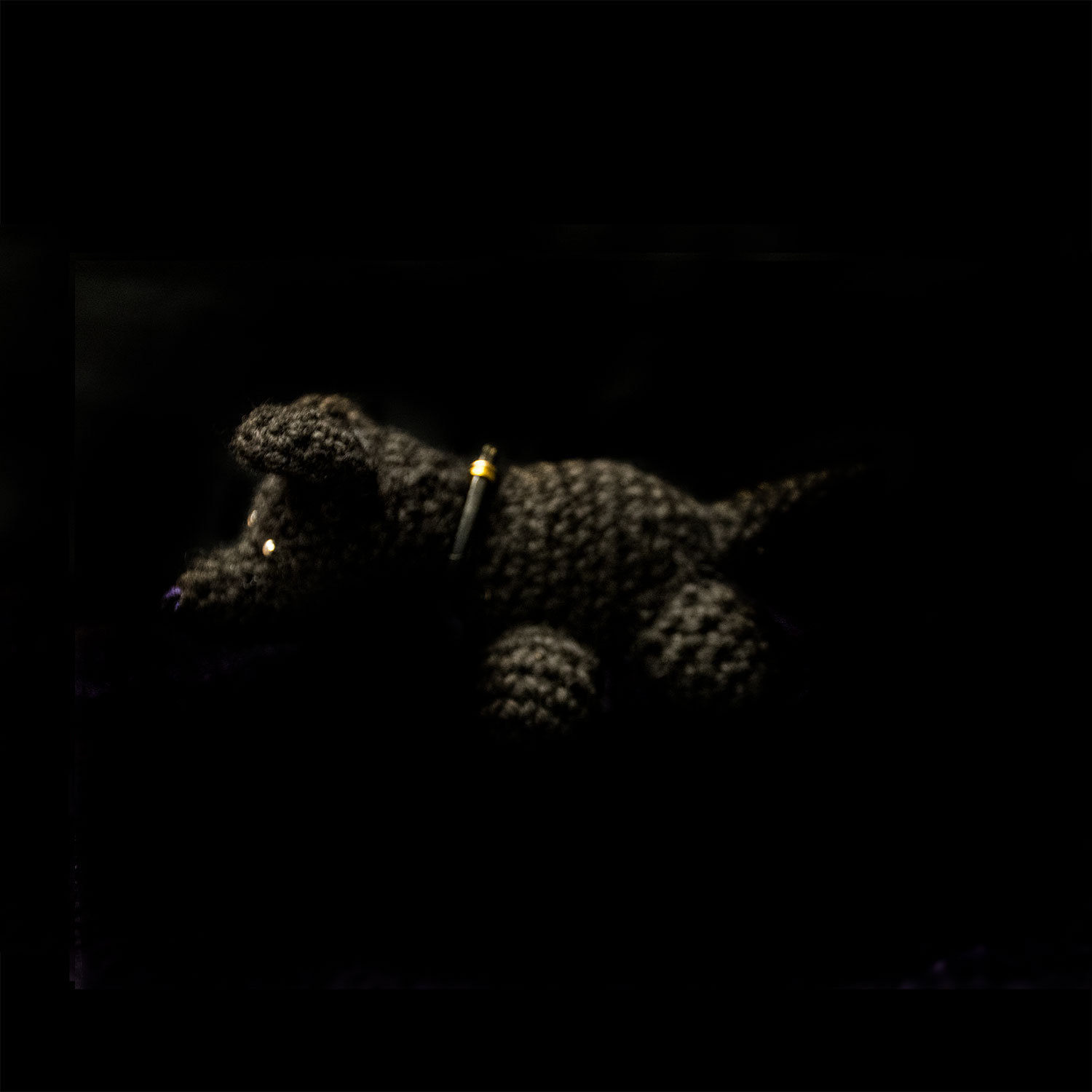 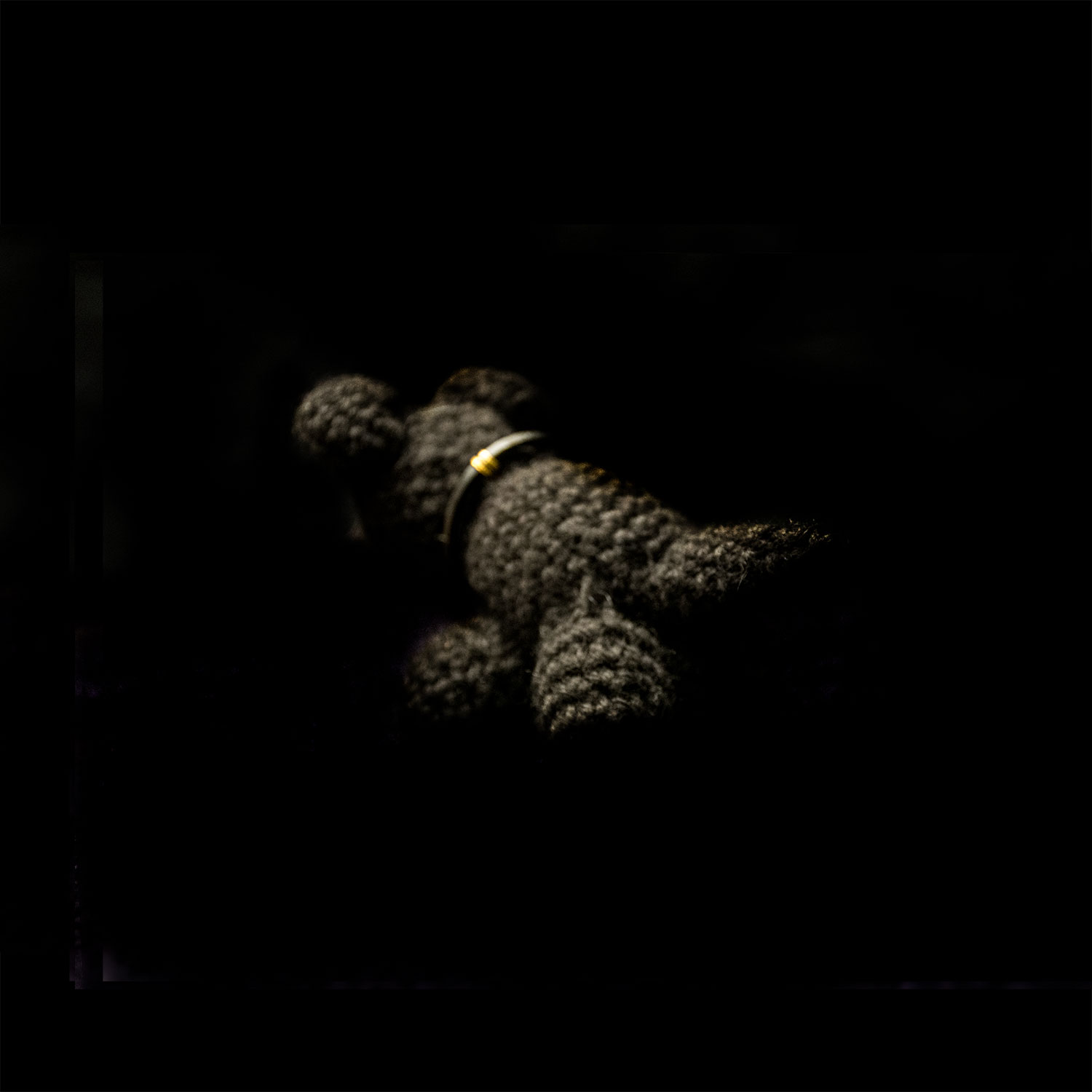 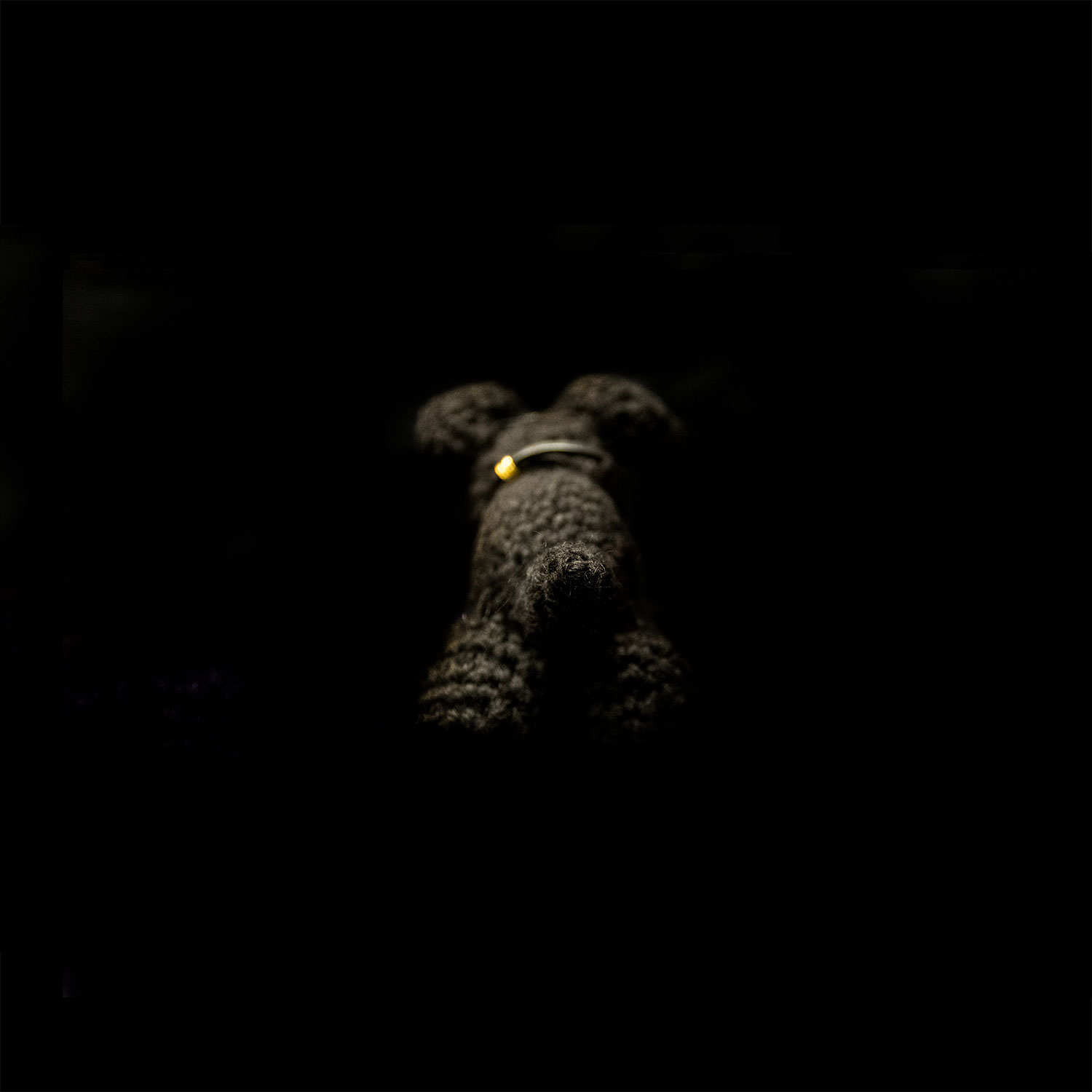 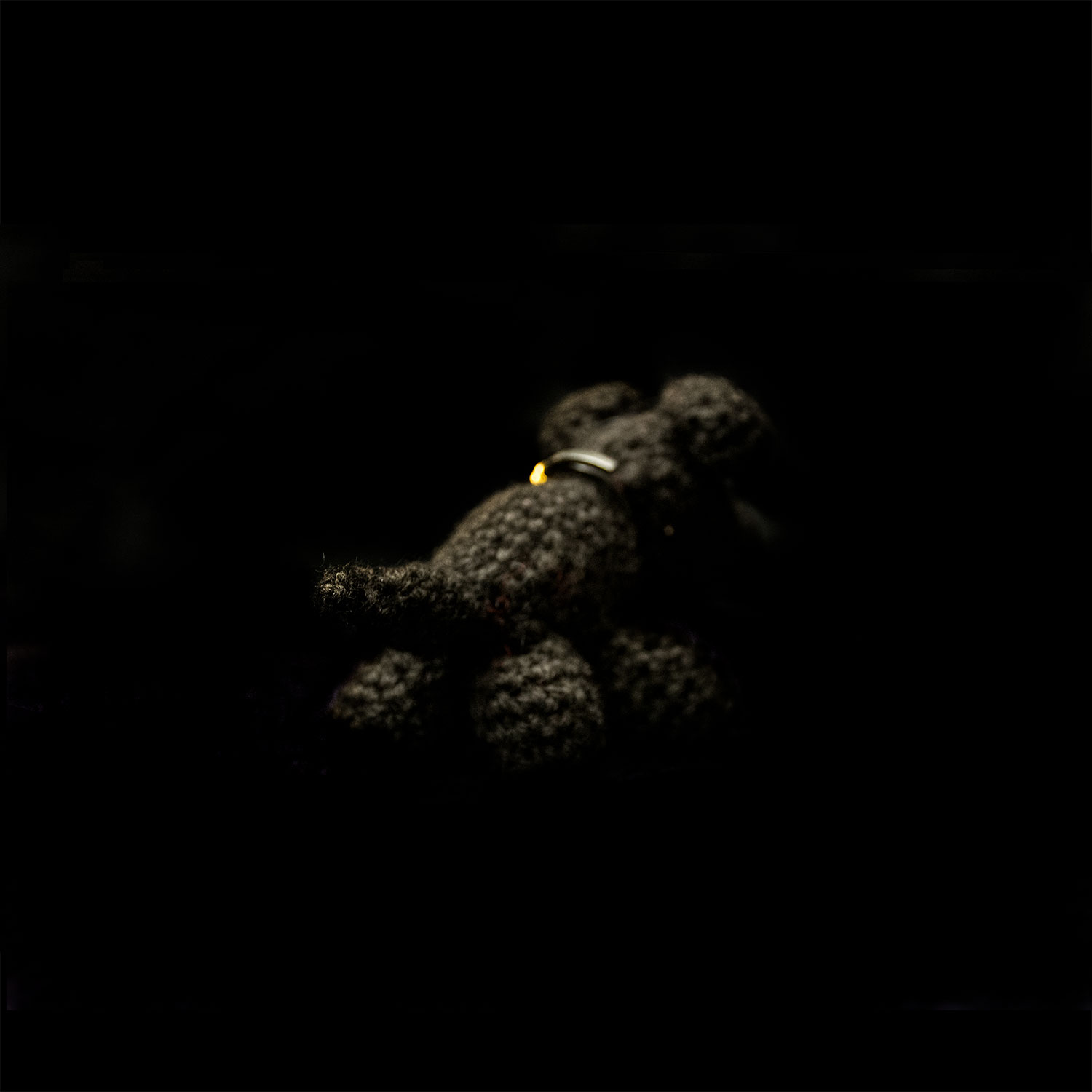 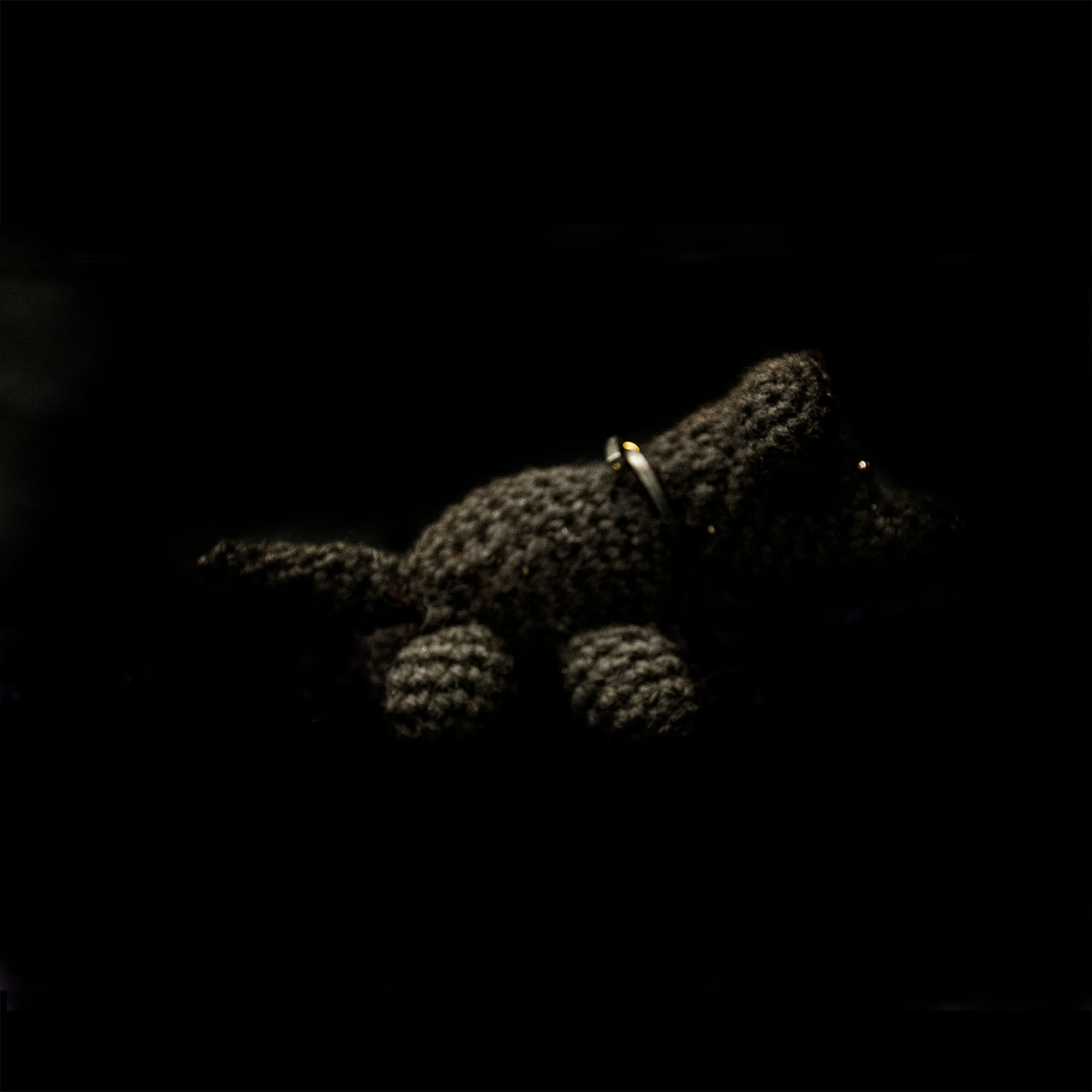 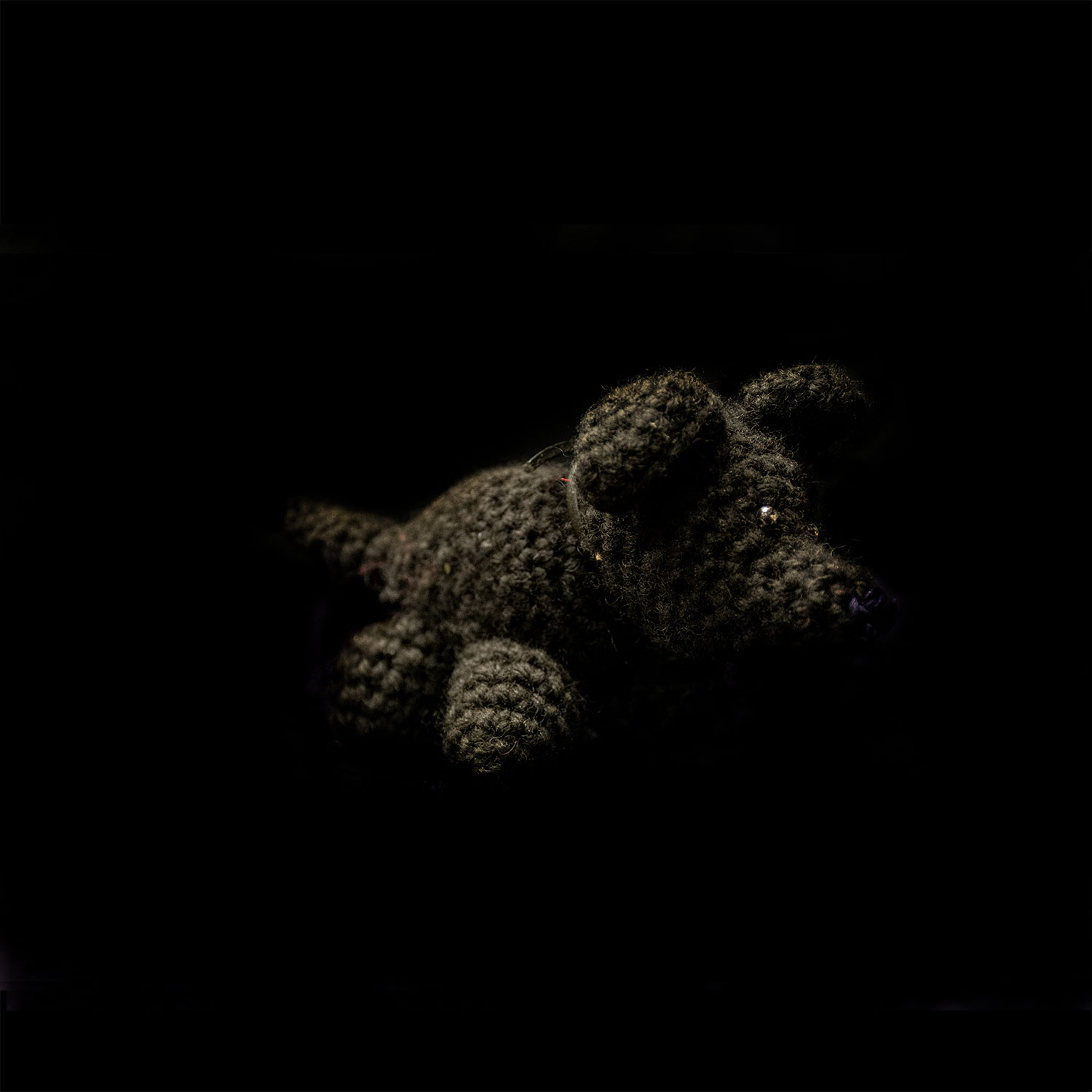 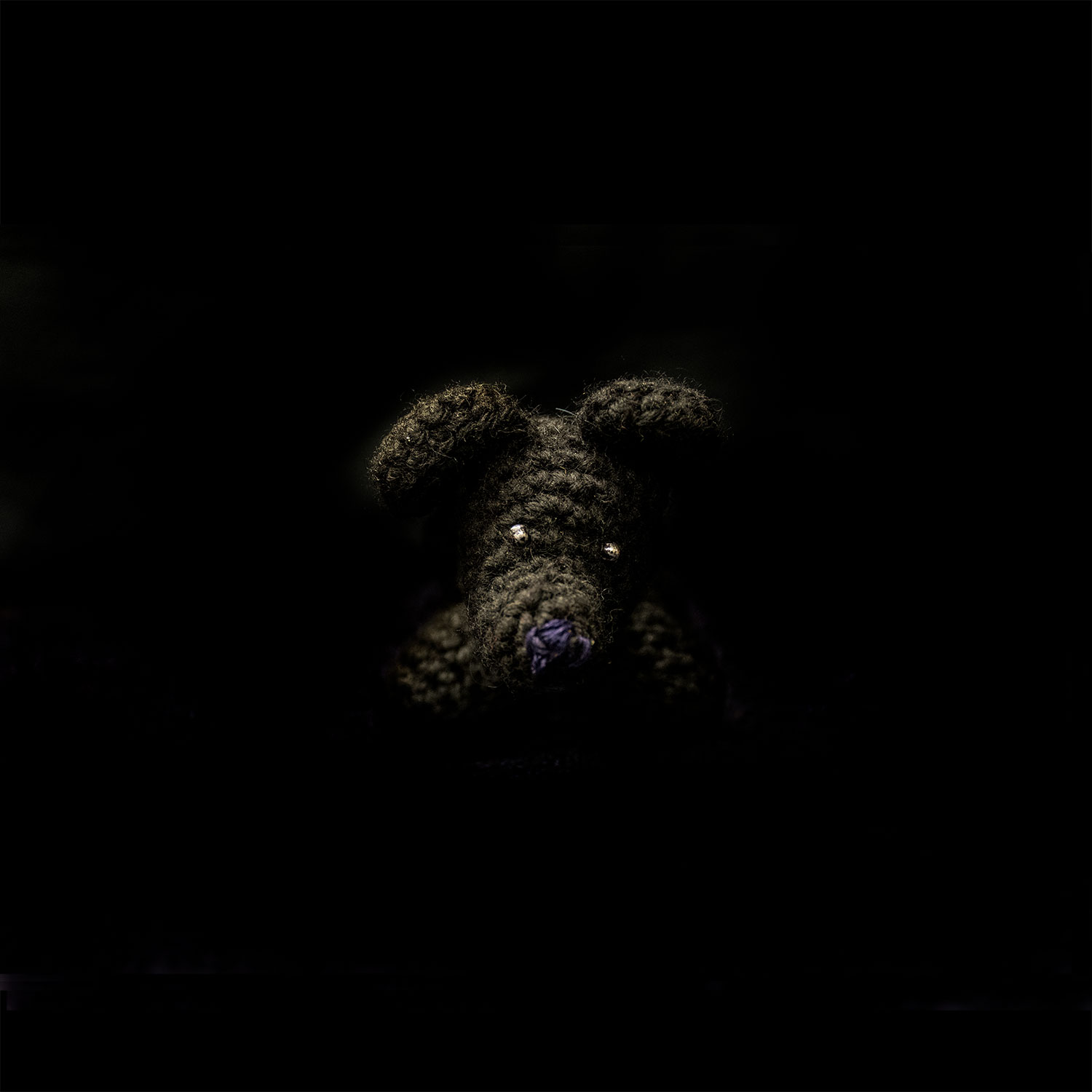